Can’t afford a Dutch course at the moment, or just too lazy? We got your back! Learn Dutch the millenial way, by watching the best Dutch Netflix series. Subtitles on, snacks on the table – go!

As the Dutch have made sex into an integral part of their culture, this series was just waiting to be made. The title translates to cheating – the act of it, to be more precise. A young wife starts an affaire with a lawyer, who in turn has to face her husband in court. Tension all around. Want to understand Dutch people and their love triangles? This is your series.

The main character of this series, Annemie, is suffering from amnesia. The plot reminds one of the movie Memento, but you have to watch it yourself to judge. If you want to improve your Dutch, maybe this is the best one yet, for you. What better way to learn Dutch from a Netflix character who has to constantly write Dutch in her diary to remember who she is, right?

In one of the episodes of the Affaire investigative journalists Dana Lievens (Kiki van Deursen) and Tom Waardenburg (Peter Blok) are researching the events in Srebrenica and in another one they take on the NSA: it’s an immersive, unraveling series about real-life cases – hence the name.

It gives you a unique glimpse into the life of an investigative journalist, too. This series is dramatized, which makes it fun for everyone to watch.

This series is about the structures that defend our little country against the North Sea: the dikes. According to chairman of the National Coordination Committee for Flood Threat, Harold van Waveren, chances of flooding of the Benelux (Belgium – Netherlands – Luxembourg) are not to be played with. He states this Netflix series does a good job making people aware of this fact. The literal translation of the title of this series is When the dikes break.

The last and absolute winner in this list of best Dutch Netflix series: Undercover. Undercover is about the drugs mobs in Brabant and Belgium. This utmost succesful Dutch series is one of the if not the best in recent years. It’s a collab between Belgium (where they speak a form of Dutch, too) and the Netherlands.

Let us know what your favorite one is in the comments! Know another good Dutch series on Netflix we missed? Share it with us, too.

CONTINUE READING: why learning Dutch in a small group might be just what you need..

RAMADAN MUBARAK! – Ramadaan 2022 Special – A brief history on Islam in the Netherlands

Did you know the religion of islam has been in the Netherlands for centuries? Read this LDO Blog Ramadaan 2022...
Lees meer

How to make friends with Dutchies: the golden secrets!

It's a big issue for lots, if not most expats in the Netherlands: befriending Dutch people. Loneliness is never a...
Lees meer

Three POPULAR questions for anyone living or PLANNING to live in the Netherlands!

What do you love about the Netherlands? Why? LearnDutchOnline.nl recently wondered what just might be the most popular questions about...
Lees meer

Find the perfect Christmas gift for a Dutchie. Read the top 5 most popular Dutch Christmas Gifts in the LearnDutchOnline.nl Blog now!
Lees meer 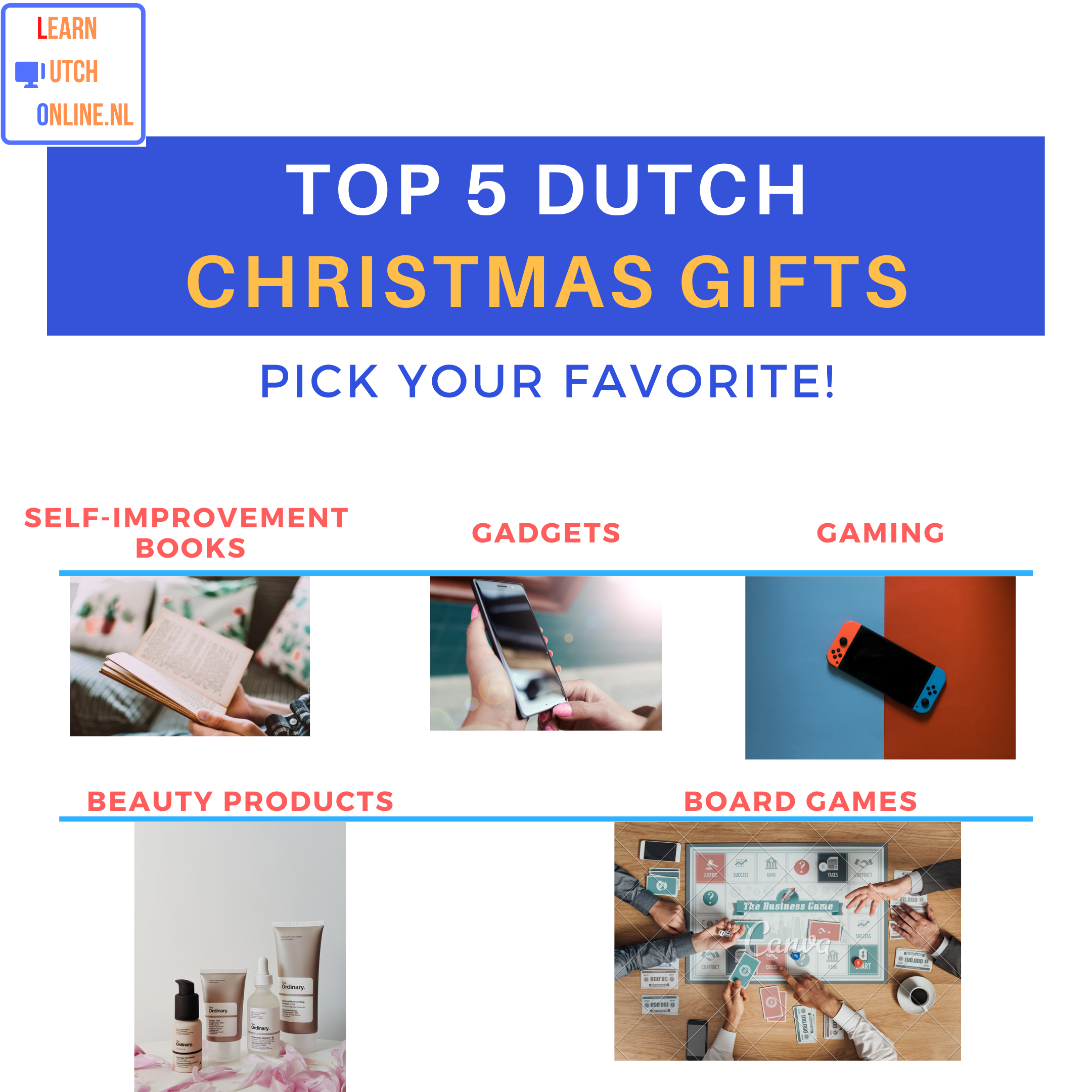 What we can learn from Squid Game regarding learning Dutch

Oh yes - we're doing this. And obviously: SPOILERS AHEAD from this point. We dont just say and write we...
Lees meer 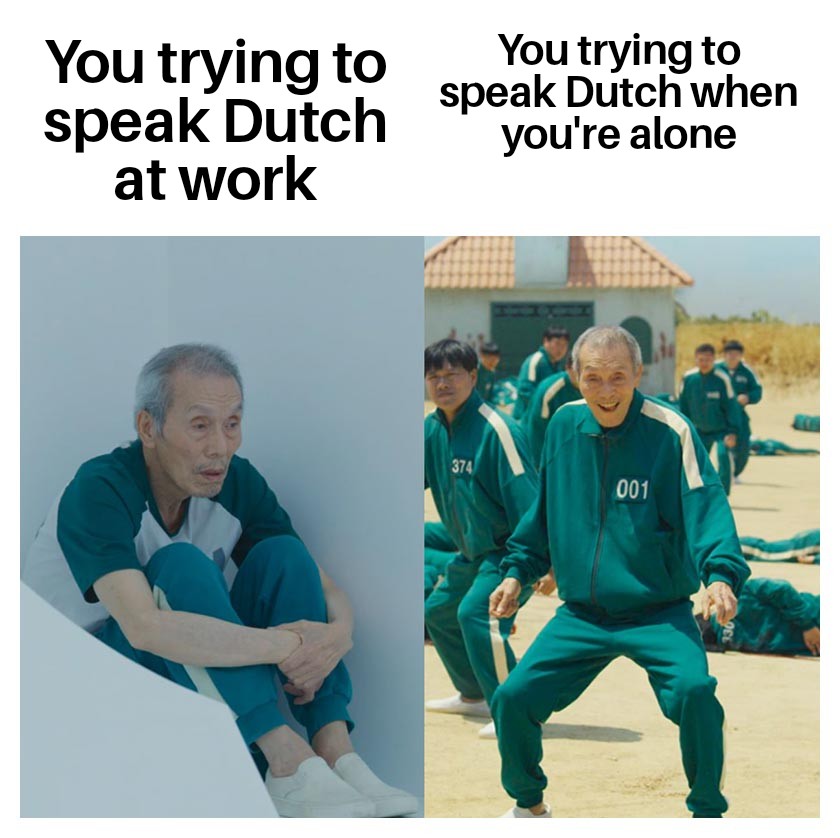 How to celebrate the Holidays in the Netherlands like a BOSS! And: what is ‘Dutch Christmas’?

Celebrate the holidays the Dutch way with these essential tips and traditions. Read the LDO Blog for FREE Dutch learning, culture, news and more!
Lees meer 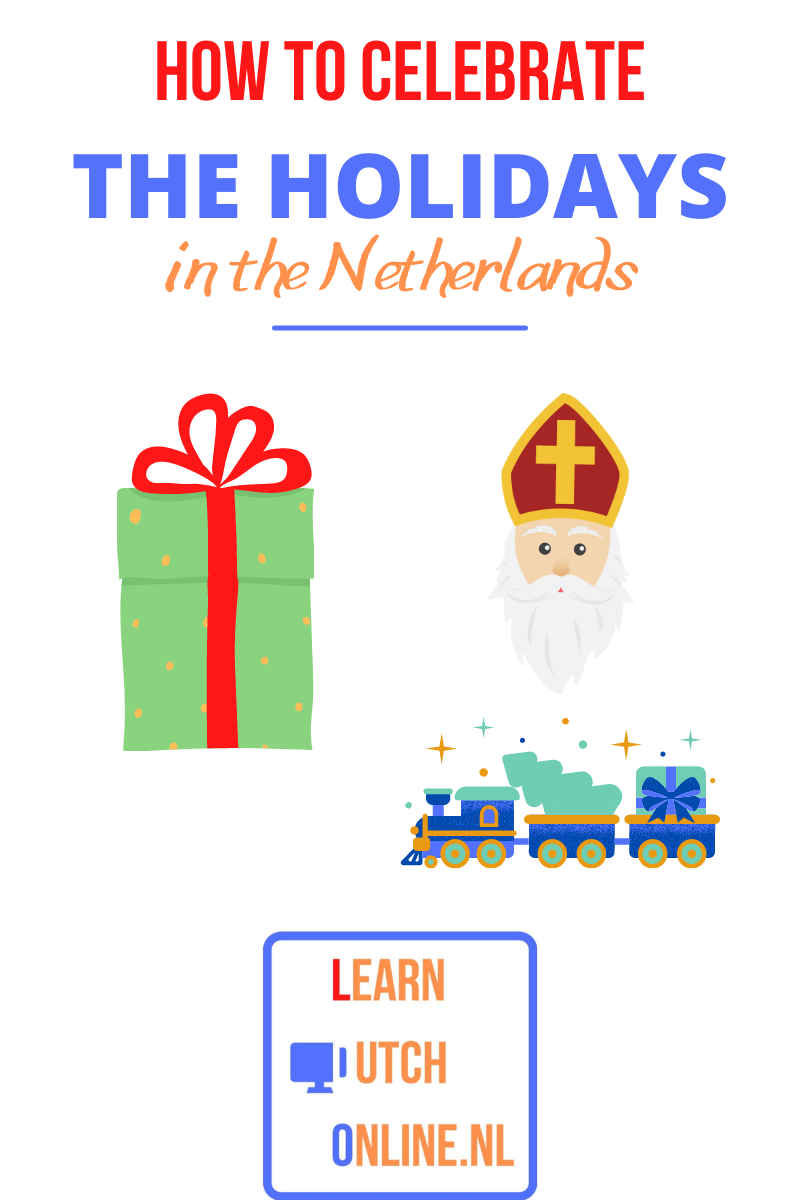 How to share your thoughts, feelings and wishes in Dutch (PART 1)

Expressing your thoughts with the verb DENKEN Denken means to think. It's used as the English to think in Dutch,...
Lees meer 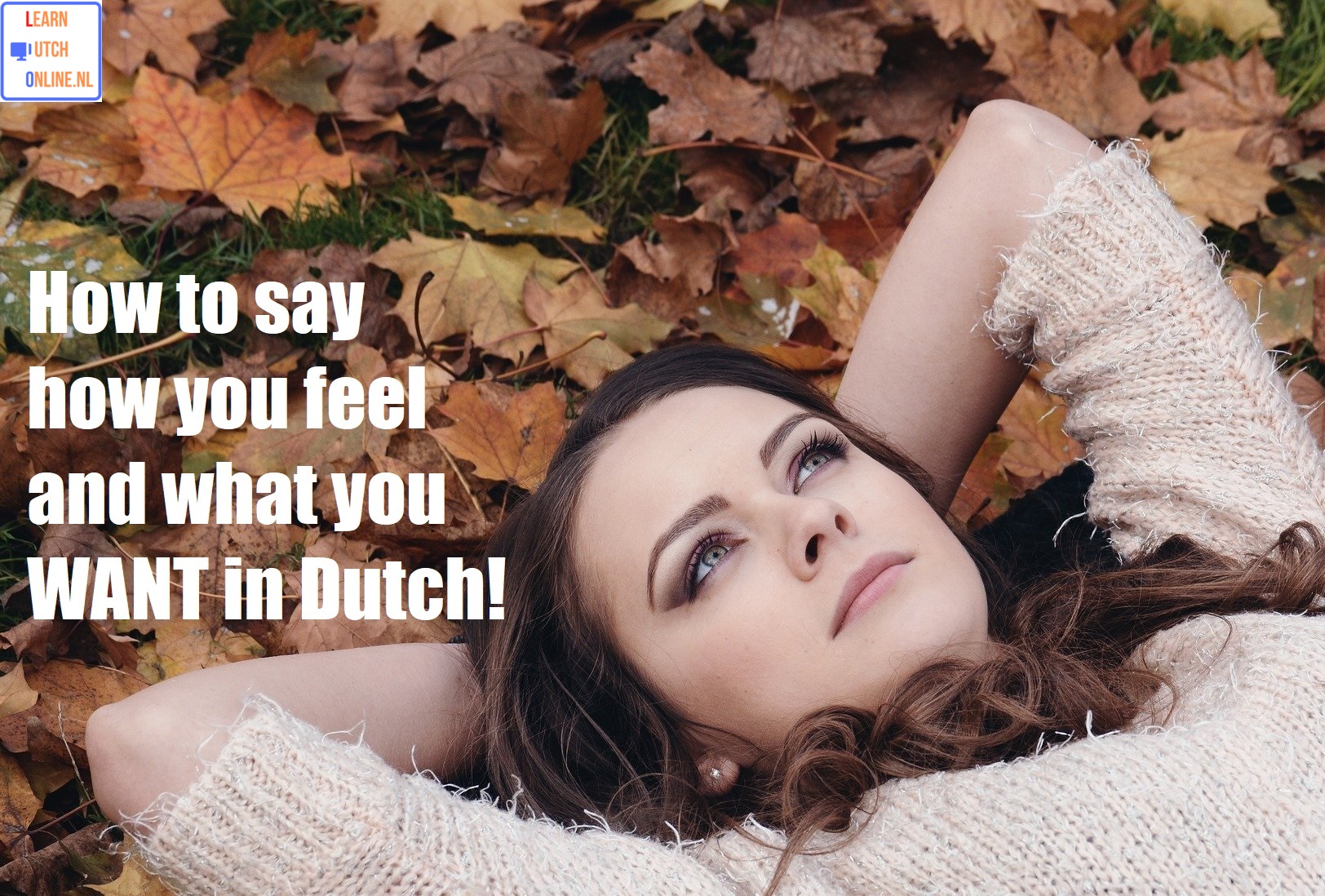