Learning Dutch can be very hard..Or very easy! In this post LearnDutchOnline.nl is giving you 100 essential things you can do right away to make learning the basics of Dutch inevitably easy for you – from the Dutch alphabet to writing an official Dutch letter. Learning Dutch made easy!

In summary, these are 100 practical steps you can immediately take if you are truly serious about mastering at least the basics of the Dutch language. As always, LDO is all about fun. And Dutch learning. If you know us, you know what to do with this list, which we compiled for anyone interested in learning Dutch, while immersing oneself in Dutch culture, which is one of the best ways of mastering any language. So, without further ado, here are one hundred things you can do, learning Dutch made easy – for you!

1 gedachte over “Learning Dutch made easy: the 100 things you can do to master Dutch in no time!” 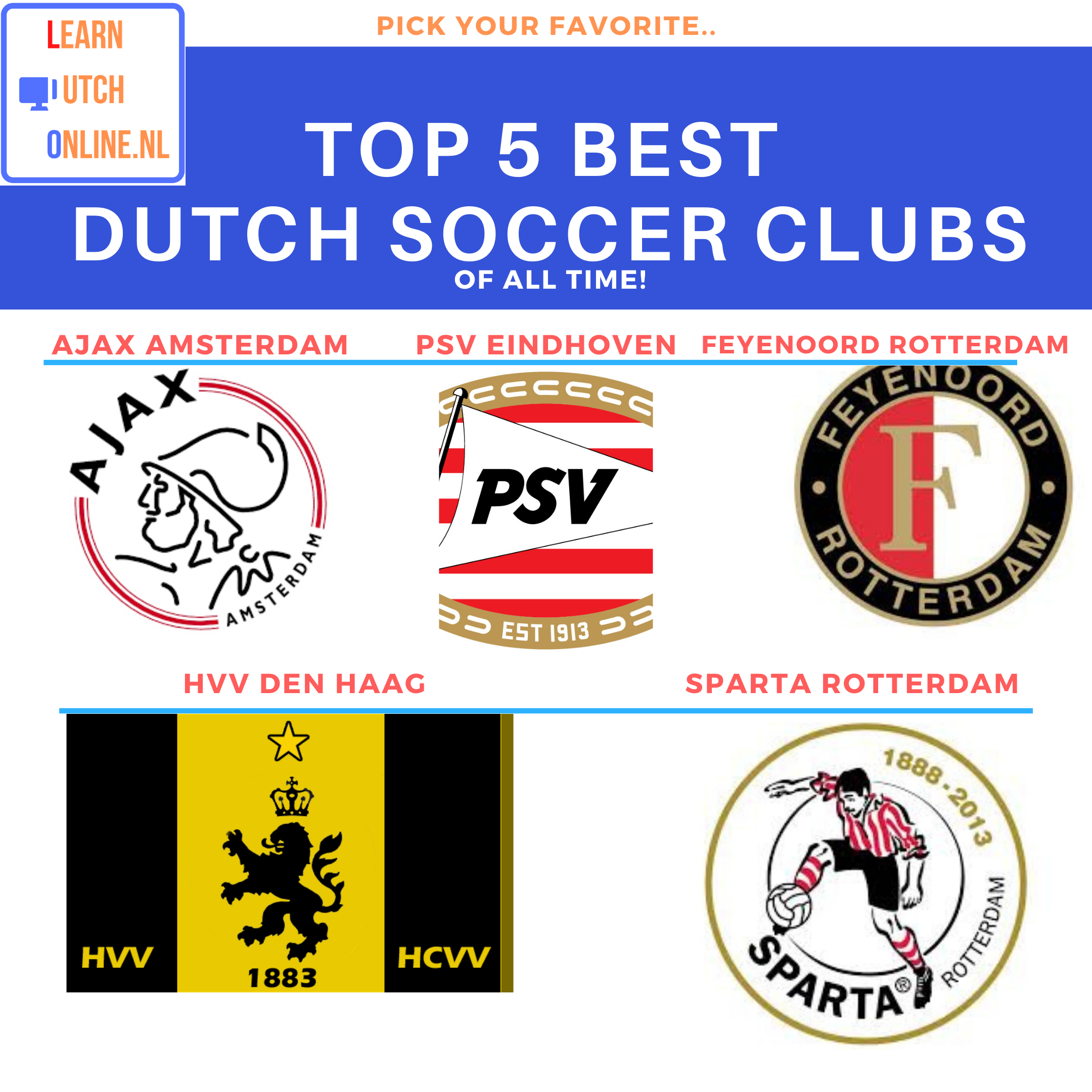